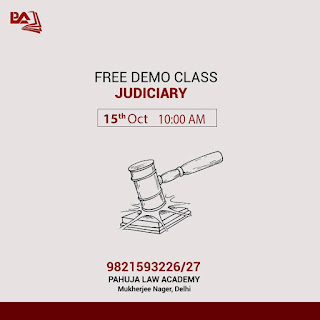 The Judiciary is the system of courts which apply the law in the name of the state. It provides a process for the resolution of disputes. It is also known as “Court system”. Many countries have their own judiciary system with different rules and regulations. 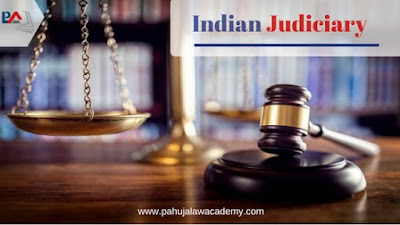 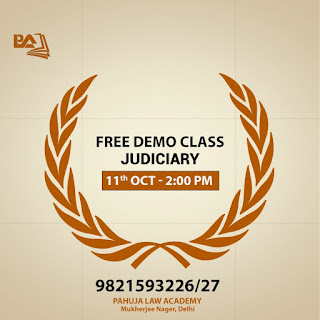 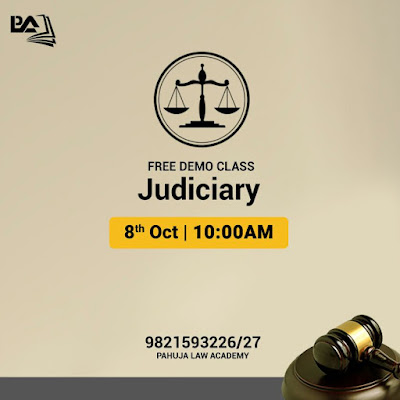 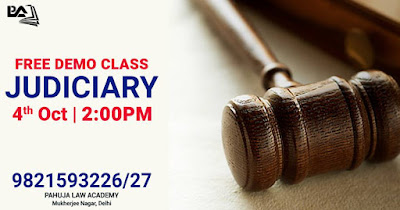 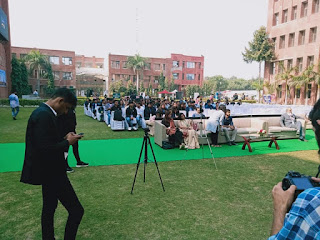